West Side Story is a stage musical based on William Shakespeare's Romeo & Juliet. A 1961 film adaptation won the best picture award at the Academy Awards!

A new film adaptation will be released on December 10, 2021. 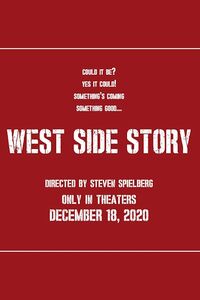 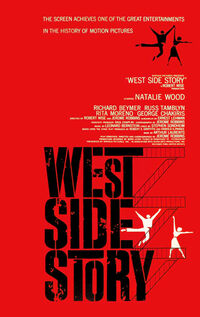 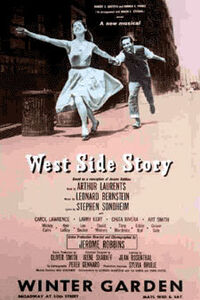 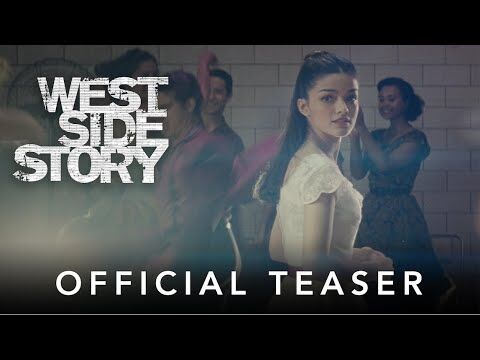 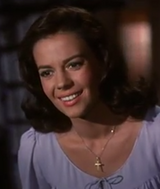 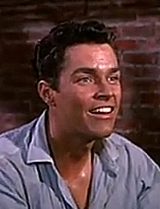 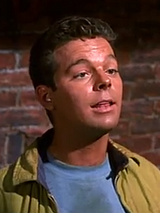 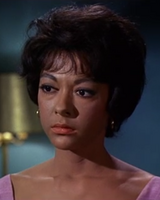 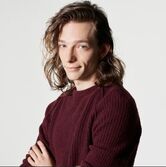 Mike Faist
as Riff
About the wiki

West Side Story Wiki is an encyclopedia run and maintained by fans, for fans, and we're dedicated to building a comprehensive and informative resource about all things related to the musical West Side Story including its 1961 film adaptation and the new upcoming film.

Go to these sites for info or for help with your own wiki!